Societies. A directory of Clan MacMillan organizations and branches.

Clan MacMillan is represented by branches and societies in Scotland, the United States, Canada, Australia and New Zealand. These are listed below, organized by nationality. If you are interested in joining a Clan MacMillan organization in your vicinity please contact them. Download a directory as a PDF with complete lists of respective branch officer sand contact information.

Read about CMSNA on their web page. To make enquiries contact Keith MacMillan.

Community of the Tonsured Servant (CTS)

Read about the objectives, mission and membership of CTS on their web page. To make enquiries contact Blanche McMillan at 905-637-3395 or email.

Clan MacMillan's largest branch has a geographical area from the Mason-Dixon Line south to Florida, and from the east coast of the USA to the Mississippi River. See their web page for contacts and more information.

The Pacific branch represents Clan MacMillan in California, Nevada, and Oregon. See their website for contacts and more information.

The traditions of "The Descendants of James (Eli) McMullen and Mary Nancy Vick", say that their ancestor was one of three brothers who emigrated from Scotland just before the Revolution, in which James McMullen fought for the Patriots. After the war he and his wife Sarah Minton settled in Georgia, where their sons William and James were born in 1782 and 1788. The McMullen brothers married sisters Lavinia and Rebecca Fain, and James was the father of seven sons, four of whom settled in Hillsborough, now Pinellas County, Florida. James's fourth son Daniel, who was born in 1825, built "a magnificent three-room log house" there at Largo, where the descendants of the seven sons held their first annual reunion on the 4th of July 1925. Though not formally organised with a regular subscription, the Florida McMullen reunions are always amongst the biggest of annual clan events, with some 450 attending the 70th anniversary in 1995.

The Mississippi McMillins and Related Families of Louisville and Winston Counties or the "Mississippi McMillins" - as the name is generally abbreviated within the clan as a whole - are all the descendants of William McMillin (born c.1763 in Belfast, Northern Ireland, and died 1845 in Louisville, MS, USA). The society was founded in 1951. They meet on the first Sunday in August every year at Louisville for a church service and lunch. Up to 120 or more sometimes attend informally at the annual reunions, where voluntary donations are collected rather than an official subscription.

The Chlann an Taillear are the descendants of John McMillan "The Tailor" who emigrated from Ireland to Virginia, USA, in 1760. He founded the settlement of McMullen in the foothills of the Appalachian Mountains, from whence some of his sons - who generally adopted the spelling McMullan - travelled to Georgia and elsewhere in the south and west of the USA. The McMullens/McMullans in recent years have come together in a loosely organised society that publishes a frequent newsletter, and holds holds regular reunions in Virginia and elsewhere; but has no formal membership roll or subscription.

For more information about the Society of Nova Scotia email Chris McMullen.

The society evolved from various family groups derived from the 1772 "Scotchfort" and the 1811-1812 "Selkirk" settlers, and others. They were incorporated as a chapter of the newly-formed Clan MacMillan Society of North America in 1958. It became a separate society in 1994.

The Clan branch representing Australia. See their website for contacts and more information.

The Clan branch for New Zealand. See their web page for contacts and more information.

Clan MacMillan Society of France is the clan's newest branch and the first branch in Continental Europe. See their web page for contacts and more information.

Every two or three years a gathering is held, usually in North America (these under the auspices of CMSNA) or Scotland.

See the Clan MacMillan International (CMI) Events page listing gatherings and other international, regional and local events in which our Clan participates. 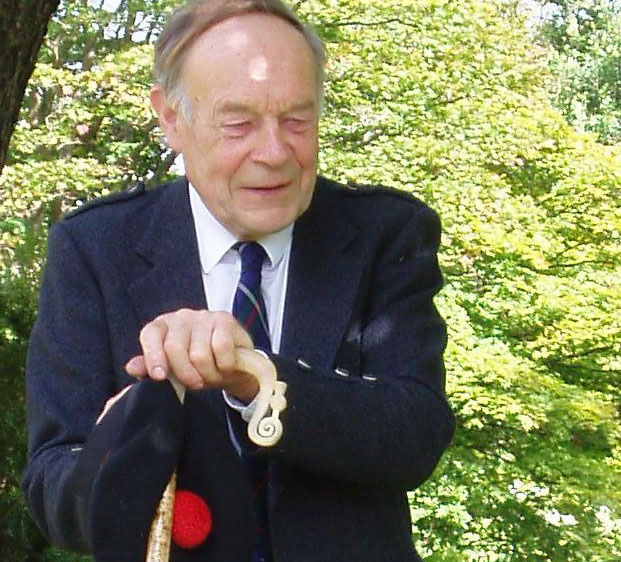 All the branches and organizations listed here are approved by Chief George MacMillan of MacMillan and Knap. Read more about Chief George.